„In order to be transparent, we share information on the number of funds collected from bags collected during the month of December, which amounts to 14, 413 million denars, “said Nuredini, emphasizing that although much greater demotivation was expected to buy bags, however, initial data provided in cooperation with large markets show that the amount of bags used has been drastically reduced.

„In some market chains, we have reduced use from 5 to 10 times and expressed in weight it is a matter of tons of reduced plastic waste. Although it takes time to get used to and adapt to these measures, the positive changes in consumer habits are obvious, and the data show an increasing number of reusable bags sold“.

Minister Nuredini announced the structuring and adoption of an Investment Program with which the funds would be returned to the service activities from which all citizens would feel the benefit. It is being considered, above all, to invest in the waste selection system, which would help the local self-government and the collective waste handlers who are obliged by the new laws to establish the selection infrastructure. In addition to selecting vessels in the municipalities, Minister Nuredini announced that they are considering increasing/placing them in the protected areas as well. Answering journalists’ questions, Minister Nuredini further informed about the level of realization of the regional waste management systems and the challenges, emphasizing that in conditions when all the documentation has been prepared and the negotiation for providing financial means for concrete construction of modern standard landfills is in the final stage, the forces must join forces and the necessary processes at the local level to be completed, because any delay and untimely solution of local problems means going back to the beginning, losing funds, increasing the problem of uncontrolled garbage disposal and affecting the whole country with all planning regions.

Connection with Government/Ministry/Municipality program and strategy *

The statement was made at a press briefing on January 27, when the Minister of Environment and Physical Planning, Naser Nuredini, informed the media about the initial findings on the effects of the introduction of the measure to ban the release of plastic bags for carrying disposable goods on the market in Republic of Northern Macedonia, from the Law on Packaging and Packaging Waste Management from December 1, 2021, as well as the mandatory collection of biodegradable bags for carrying goods that are produced in accordance with the prescribed standards for biodegradability of 15 denars. 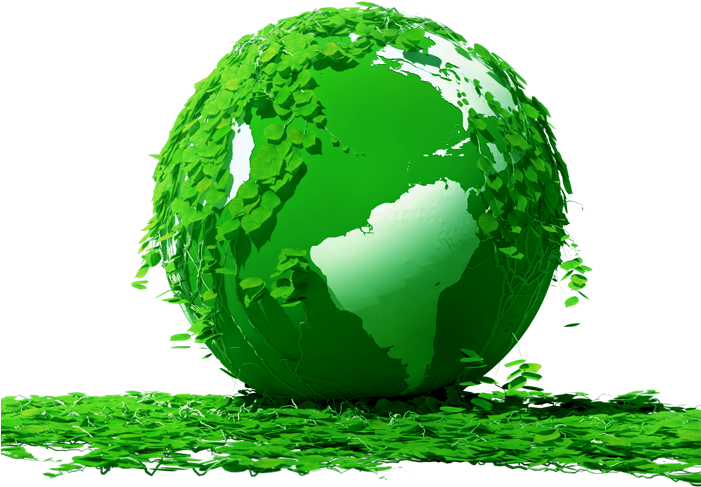